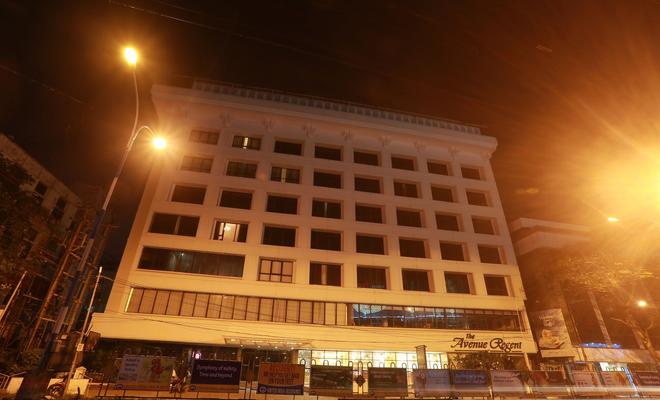 “Hotel is very clean, very friendly staffs, good breakfast, the location is great, for smokers the hotel had a dedicated smoking area in the bar.”
“Food in the restaurant was excellent Rooms were clean and had all the facilities we needed.”
“Breakfast and coffee shop”